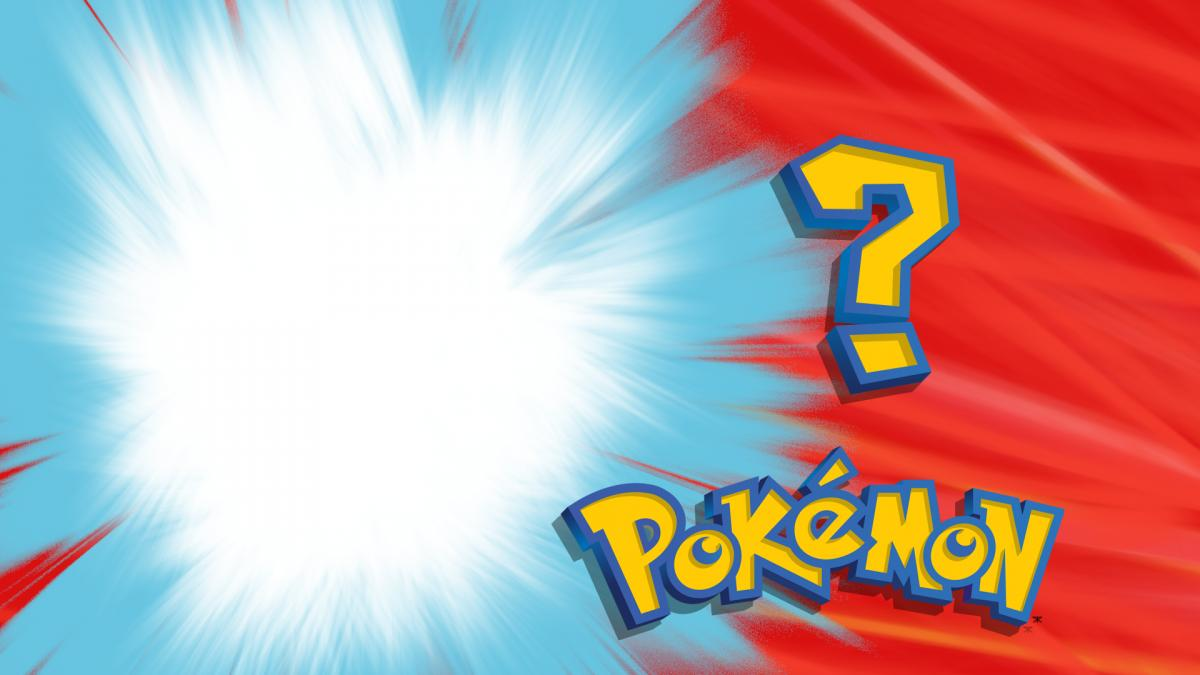 Elijah has been drafting up blog content for a spell here at Team Sky Nite. Time to know the man behind the words.

I go by Trainer EJ. Elijah Joseph. First and middle. EJ mostly got established in college and kind of just stuck. What’s funny is, now, various family members also address me by the nickname. Which feels slightly strange. Family is usually the one to dole out the pet names. But I guess EJ is just perfectly sensible.

Going to have to go with my Zeraora V list. The Wailord V deck is a close second. Both do decently and Zeraora has placed in several casual tourneys. Think I mostly enjoy the alternative Rapid Strike engine that doesn’t have Urshifu front and center. My rogue deck sensibilities also love how it can take just as many simultaneous KO’s as its more competitive counterpart. Can’t wait for Zeraora V-Star and VMAX!

I’ve had the most fun with Chilling Reign cards. And they tend to be cards I’m constantly reaching back to use in my decks throughout the Sword and Shield card block. 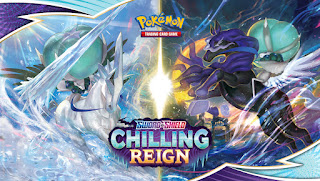 Hard to beat standard, especially with the news of the extended format. Gym Leader Challenge is fun though. I returned to the TCG from playing Magic the Gathering. The only format I was playing in at the time was the Commander one. So I really dig Pokémon’s approximation of the same deck parameters. And it’s less scary…being a somewhat expanded format.

Don’t play the videogames, so I’m less aware of sub-typing. But the dark types have always been near and dear to me. Ironically, I don’t play the type super often, but it’s probably the most nostalgic type of Pokémon, in my POV. That Rocket Returns set back in the day can’t be beat! 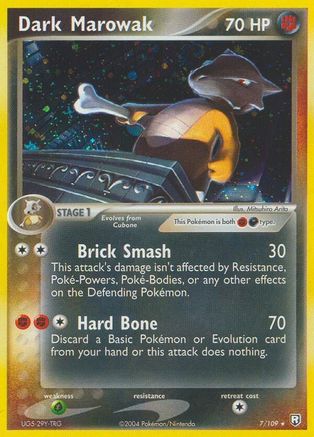 The short answer is no. My decks are too rogue. So the objective for any tournament is to just place in top cut and give the worthy spicy decks the visibility they deserve. That being said, I do hope to continue contributing content for the TCG community. We’ll see where that lands me in the future.

When you aren’t playing Pokémon, you’re…?

Probably writing. I’m a novelist when I’m not working on my next blog post, or at a league tourney somewhere. I’m also healthy foodie. I love to write about my food adventures as well. Next to those two, I’m watching the LA Clippers make their championship run, or getting a good jogging session in.

My lo-fi playlist usually does the job. Or Spotify’s UK Jazz station. I need soulful and a little weird.

The alternate secret art for Machamp V is a beauty. It’s such a scene. And the food enthusiast in me just feels good gazing upon it. 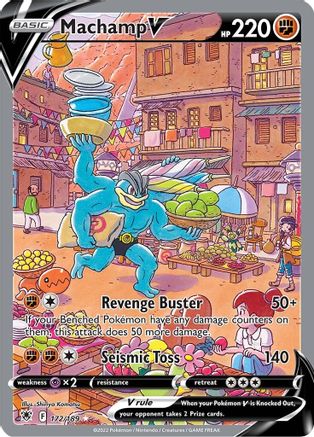 Got any social handles? Where can we follow you?

Popular posts from this blog

He got 87th Place in the world for Easy New Game. Check out the run that got him there.
Read more

Hanging out with Same Seat Gaming 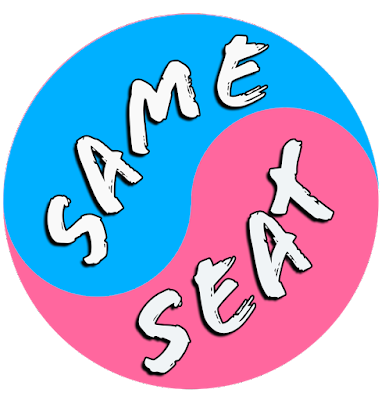 Hey guys, as part of our new blog reconstruction as well as tSn's involvement into the gaming world again, we would like to introduce you guys to Same Seat Gaming. We teamed up with Same Seat Gaming to help launch their Youtube and Twitch Channel. Team SKYNITE has always been about gaming and seeing these cool cats starting up, we figured it was a perfect time to help sponsor a local channel.  Same Seat Gaming is all about that couch co-op life and playing games together as a couple. They been around Arkansas for as long as they can remember and their roots goes way back. Always loving anything gaming, they decided to go ahead with their new venture. So with that, we decided to do a little interview so you guys can learn more about them before you dig into their channel and watch all their cool stuff! Yo! Welcome to tSn. Let's get an interview going to let your new fans and old know what you are up to Together We are Same Seat Gaming.  Individualy we are Jaxon Nester and Tiff
Read more

June 07, 2021
I forgot all about Blogger (blogspot) and been using WP for our blog awhile back but they didn't like having custom subdomains without buying theirs first (or you have to pay to use your own). So now we're migrating over and we'll try to be active now. We have a discord so check us out @ teamskynite.net If you guys are ready, stay tuned because we got big news coming!
Read more